Today we have a guest post, by non other than Guinness Girl (Twitter @GoGuinnessGirl).  For months now, I've spent the evenings in front of the laptop tip tap tapping away, and it seems like just maybe I've been an influence of some sort.  Oh, who am I kidding?  Let's get right to it!

This post could also be called “Confessions of a Stout Lover.”  Back in my earlier days I would have quickly turned up my nose if someone had offered me a beer.  Beer? Seriously?  That yellow stuff that tastes like, well, other yellow fluid that rhymes with hiss?  No thanks; I’ll have a margarita, or glass of wine, or some Bailey’s in coffee. 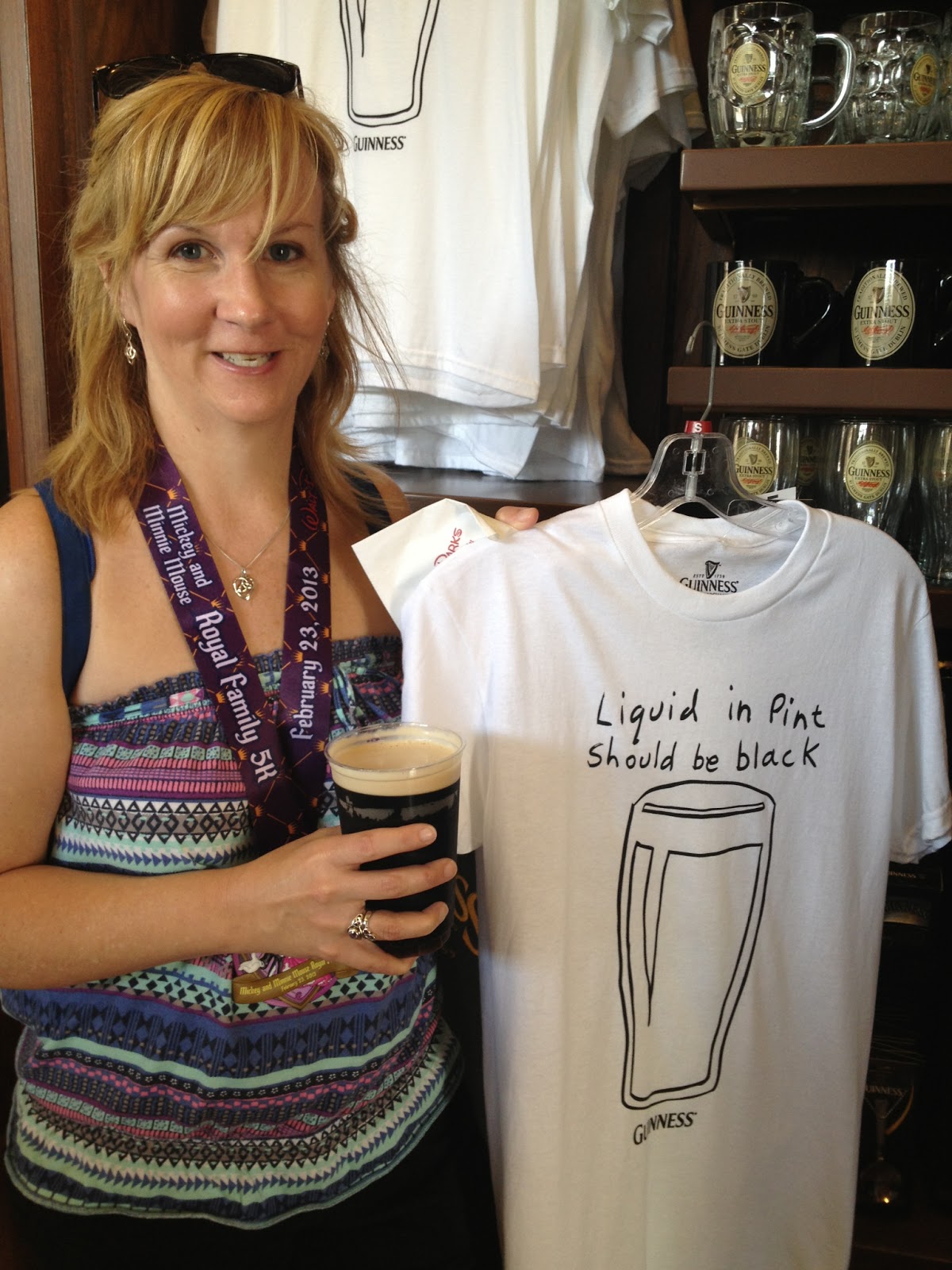 My problem, it turns out, wasn’t beer in general, but a specific class of beer drunk by the vast majority of budget conscious Americans and particularly college students.  My parents first introduced me to malt beverages and they came in a can with a pretty mountain on it.  To add insult to injury, I was also introduced to “wine” in the form of wine coolers…more cheap malt in reality.  When I became of an age that I could choose my own beverages, I ran straight to the hard stuff that could be disguised in a myriad of fun and fancy drinks.  Shoot, the first time I got tipsy in college it was off of White Russians…yum.

So what changed, you might ask?  My husband introduced me to craft beer, and began brewing his own.  I realized that there are beers out there with a variety of complex flavors and you actually have a choice…a large choice.  Personally, I don’t care for a bitter, hoppy brew.  I’m a dark chocolate, dark roast coffee, sweet finish kind of girl.  My usual go-to has become Guinness.  Maybe not a true craft brew by some aficionados’ standards, but I can count on it to be consistently smooth and slightly bitter in the coffee sense, and I love a good pour with the creamy head.  Since discovering my affection for a good stout, I’ve also tried quite a few porters and enjoy many of these as well.  Occasionally I can even appreciate a malty brown ale.  Not all stouts, porters and brown ales are created equal and I have spent some time and money learning which varieties I like better.  While I like some of the chocolates and oatmeals, not every one has struck my fancy.  If I had to pick a top ten, in not particular order, these would make the list:

So, those of you out there who are still avoiding the barley and hops because you think all beer tastes the same…along the lines of yellow snow…take heart and try something new.
Posted by Unknown at 12:00 PM