The four ingredients in beer.... at least in the most true form (and according to the Germans), but not necessarily the Belgians, yet the English for the most part.  Uh, and not for the "big beer" in America, who have for economic reasons added the corn and other adjuncts to beer.  And speaking of adjuncts, wheat is commonly found it beer, along with other grains, fruits, spices, sugars, etc. on occasion.  But whatever!  In today's world, there aren't necessarily any rules (The Reinheitsgebot notwithstanding), yet many many many fine beers can be made and are made with these four ingredients.

Sound boring?  Wait until you realize the varieties of these four (yes including water). 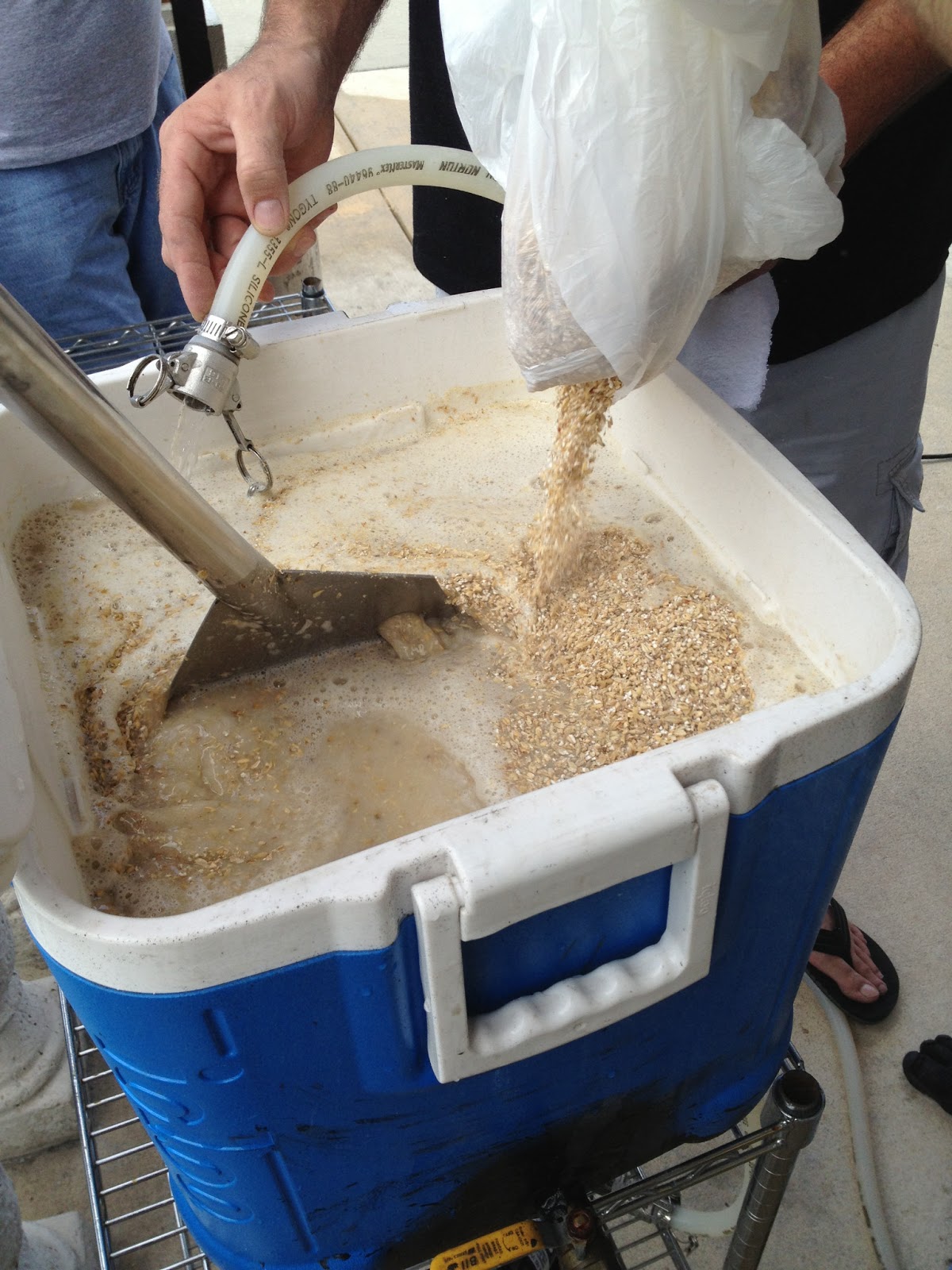 First, lets talk about Barley.  What gives beer the alcohol content is the consumption of sugars by yeast.  And the sugars come from the barley.  The kernels (seeds) of the barley go through the malting process, allowing them to initially germinate.  After awhile that process is halted by heat through a process called kilning, leaving behind barley kernels full of complex starches.  The result of this process leaves us with Malted Barley.

Not all malted barley is the same.  The area of the world in which it is grown makes a difference.  The way that it it kilned makes an even larger difference.  Hotter and longer exposure to the heat will impart color and different flavors to it.  From lightly kilned, to moderately (with a wide range of color selection, each resulting in different flavor qualities) to almost burning the grains, and sometimes roasting them, there is a wide variety of resultant types of malt. 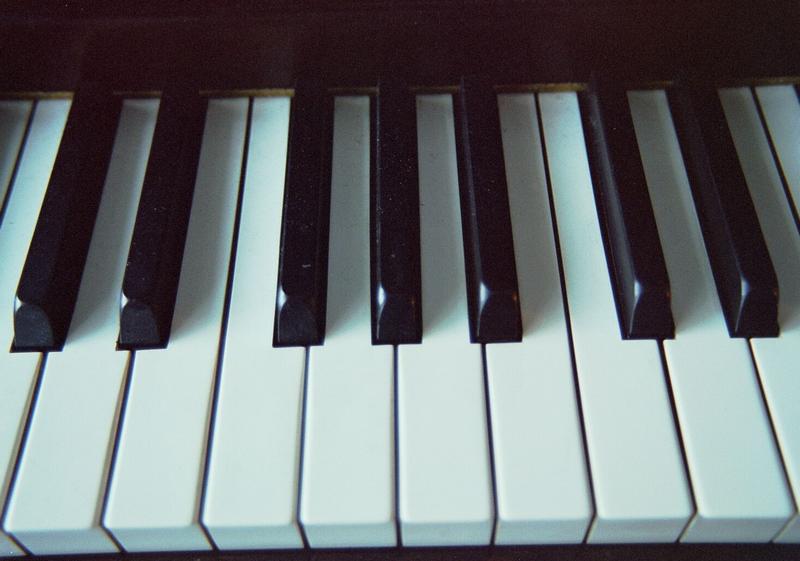 Of course, most beers will be created with multiple types of grain, offering even more possibilities.  Think of brewing beer as a song.  There are only 8 notes in the scale, plus the flat and sharp notes (black keys), and then all of the additional octaves.  A standard piano has 88 keys.  Yet different combinations of keys can be played in the form of chords.  Different chords can be played in various progressions, with a difference in speed (tempo), loudness (dynamics), etc., giving the world a plethora of songs and musical styles.

Back to beer!  Generally a beer recipe will start with a Base Grain, one which is usually lightly kilned and will serve as the backbone to the grain build of the recipe.  From there, some of the more Specialty Grains will be added.  Here is where a lot of character can be imparted, be it through Crystal Malts, which will impart caramel style flavors, or Amber malts, or even un-malted Roasted Barley.  It can be as complicated or as simple as you want, and both the complicated and simple recipes can make wonderful beer.  (I particularly like to keep it simple.)

This will give us what we call the Grain Bill for the particular beer.  Next in the process is to take these malted grains and convert the complex starches into the more simple sugars that the yeast can eat.  This process is called Mashing, and is done by adding warm water to the grains for a period of time.  There are multiple ways to accomplish this and the temperature of the water will also affect the outcome of the sugar conversion, offering yet additional variables to the final outcome of the beer.  For now, let's stick with converting the starches to sugars.  This sugary grainy watery soup is called the wort (pronounced wert).

We can't get the wort without the addition of water...  Stay tuned for Part 2, where we will talk about water.