The genesis story of this recipe is as follows: 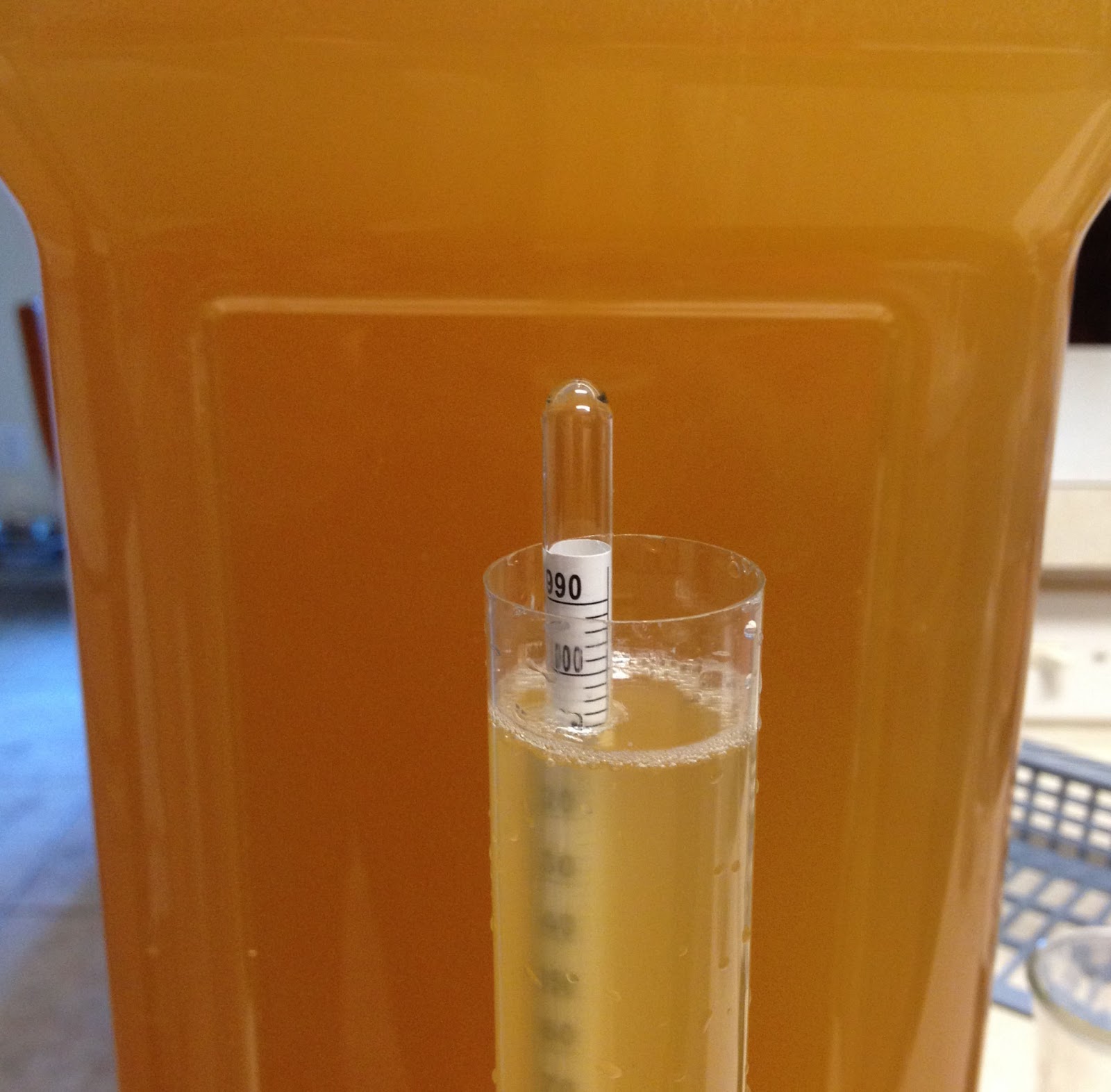 Hopes and aspirations:  With carbonation, this could be a very effervescent, flavorful, light and refreshing beer.  One to drink while mowing the lawn on a fine spring FL day.

Check out some of the other recipes on the Recipes page.